Selina Hostel – Lima 2018: The word is out. It is official. Selina hostels, the fast-growing hostel chain founded by Israeli businessmen, is opening a new location in Lima, Peru . Is that a good thing or a bad thing? Today, we take a closer look at Selina’s past and present along with some guests’ reviews so that you can make an educated decision when looking for an accommodation during your travels in Peru.

The early stages and the evolution of its concept

The story of Selina began with two Israelis traveling in Panama after serving in their country’s army. As avid surf enthusiasts looking for the best waves in Panama, they stumbled upon the town of Pedasi which they simply fell in love with. Hence, they decided to stay and invest in a lodging business which came to be known as Selina. Given the long-standing Jewish involvement in Panama – Panama has had two Jewish presidents so far – Israeli venture capitalists felt at ease investing in the business and Selina’s founders were quick to find funding for their venture.

Nowadays, Selina describes itself as a “network of locations across Latin America, the Caribbean and soon the globe”. As such, Selina has expanded in the space of 4 years from its first hostel in Panama to 23 locations in 7 countries. Moreover, Selina representatives indicate that they are also looking to open locations in North America, Israel and Europe later this year. 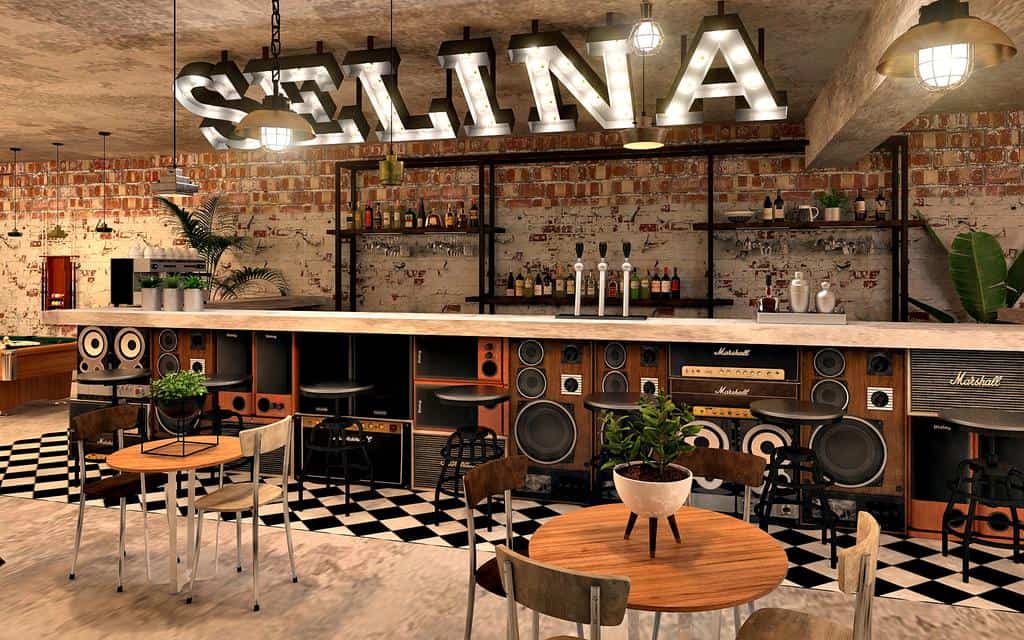 But, how do they do it so fast? The business model that has allowed Selina to have a rapid expansion relies on the fact that instead of buying existing properties or land to build their hostels, they typically lease existing properties to give them a makeover under their brand. Because there is not much room for changes to a leased property and such changes may take a while to be completed, it is quite understandable why some guests have encountered issues at newly opened locations. For example, a guest of Selina in Montañita, Ecuador wrote on Hostelworld:
“This place is still being built. Would not recommend going there for at least 6 months. We’ve stayed in Selinas before which were amazing. This was a major disappointment to their brand.”

More locations not only require new infrastructure, but also attracting, hiring and training new staff. Ultimately, in the hospitality industry as in many others, the key ingredient that sets apart the good from the bad is the quality of the service provided by the staff. Unfortunately, this seems to be another aspect that Selina’s fast expansion has not been able to keep up with. In the words of a former Selina’s regular guest review on Tripadvisor – Bocas del Toro, Panama:
“Selina brand has become synonymous with putting style over substance and service. Take away the amazing décor and designer flair and their hostels are habitually generic traveler sweatshops.” 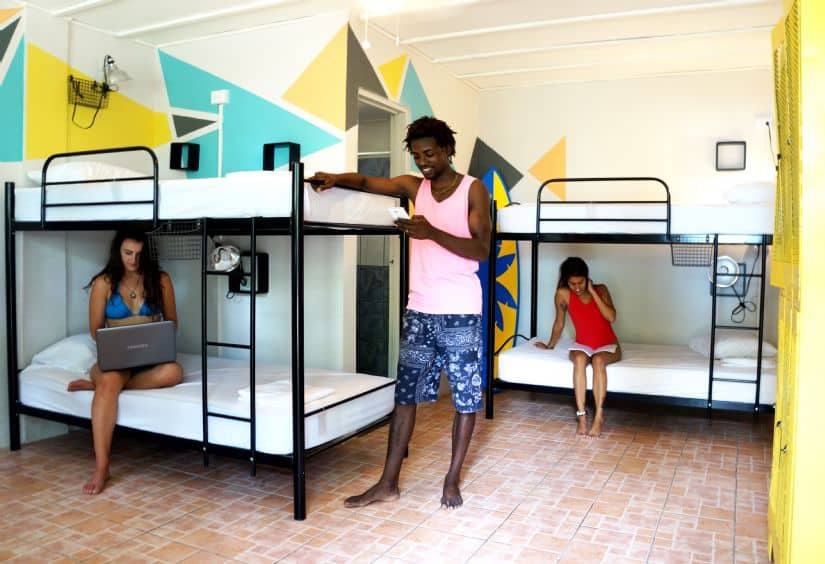 As can be seen, Selina Hostels came up with an interesting concept which has proven to be successful and attractive to millennials. However, the rapid growth has caused Selina hostels to run into some problems which have damaged its reputation and guests’ experiences. We hope their Lima location turns out to be good. In the meantime, we leave it up to you to decide about considering Selina Hostel – Lima as an accommodation option.