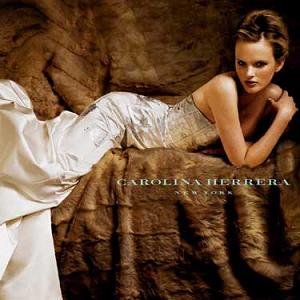 Jockey Plaza made an investment of US$ 50 million to build this 7,600 square meter place that will have forty stores of international fashion.

“In Peru we sell US$ 1.2 million annually in our store in San Isidro. It is still a small market compared to Brazil, Argentina or Chile, but due to Peru’s economic growth, we think that in five years the luxury consumer’s sector will be consolidated,” said Paolo Zegna, CEO of Ermenegildo Zegna, one of the world’s top leading companies in men’s luxury clothing.

Juan José Calle, general manager of Jockey Plaza thinks that “these brands have started to see the great potential in the Peruvian consumer of luxury products.”