The islands can be visited by boat in a half day tour which includes safety equipment and an onboard guide who can typically speak a couple of different languages so that no one misses out. Tours begin in the morning when there is not much sunshine just yet, but it is important to have sun protection for later during the day. Additionally, it does get rather windy as the boats leave the harbor and you will need to keep secure any hats you wear. Before reaching the islands, you will get a sight of the mysterious huge three-pronged candlestick looking symbol known as el Candelabro. As your boat approaches the islands, the barking of sea lions and other animals’ sounds will greet you to this one of a kind wildlife sanctuary. Depending on the time of year, you could also witness throngs of baby sea lions tucked in beside their mothers. On top of that, a number of birds endemic to the desert coast of Peru can be spotted in action as they plunge into the water diving to feed on schools of fish. 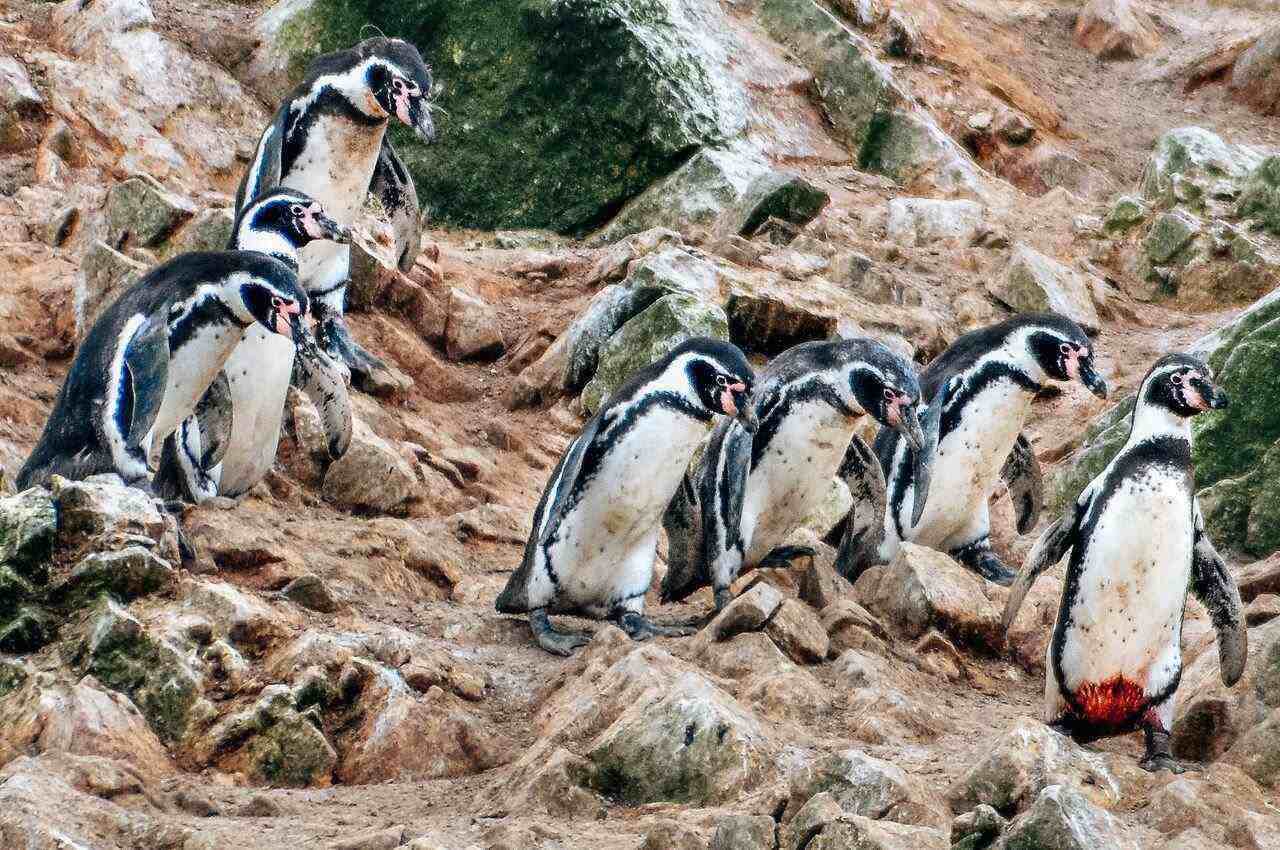 How to get to Ballestas Islands?

Once in Paracas, tours to the islands depart from the town’s dock and they include a round-trip boat ride, safety equipment and tour guide.

To get the most value for your money and book a tour with the best rated operators, we recommend booking via findlocaltrips.com, a search and comparison website for tours across all of South America.

Times:
– First Tour: 08:00am
– Second Tour: 10:00am
Duration: 2 hours
Meeting Point: Frayles Residencial Hotel – 15 minutes before departure time
Important Note: During national holidays, the duration of this tour is shortened to 1 hour and a half.

The breeding season of marine mammals is between January and March. During that time of the year, you could witness some deadly fights between male sea lions defending their territory on the shores.
The Islands are home to some endemic species including the endangered Humboldt penguin.
A mysterious looking geoglyph known as “The Candelabro” can be seen on your way to the islands. The creation and existence of this huge geoglyph is to this day under debate, however, it has been used as a reference point for sailors for centuries.
Other mammals such as Humpback Whales swim through Paracas’ nutrient rich waters between August and October as they travel north for mating season.

What to bring to the Islands?

Wind jacket or jumper
Sunglasses, a hat and sunscreen
Camera or cell phone to take pictures

A visit to the National Reserve is another worthwhile trip to do while you are in Paracas. The reserve encompasses an expanse of desert created to protect the delicate ecosystem, biodiversity and archeological findings. The marine ecosystem found here is one of the richest in the world and the landscape is quite otherworldly. Along the shore where the endless desert meets the ocean, beaches of quite different characteristics can be found. The ancient volcanic activity, sedimentary rock and animal and fish remains have produced a very intriguing landscape. There is a visitor’s center next to the main entrance close to the Museo J.C. Tello, which has many exhibits on the conservation of local marine and land life and ecosystems. You can easily pass an hour in the center reading and learning about how marine life has survived and also how humans have lived and survived in this desert area for thousands of years. The museum also houses a collection of some of the excavated archaeological remains. The collection includes intricate weavings and embroideries and trepanned skulls discovered by the Peruvian archaeologist Julio C. Tello in 1925.

To get the most value for your money and book a tour with the best rated operators, we recommend booking via findlocaltrips.com, a search and comparison website for tours across all of South America. 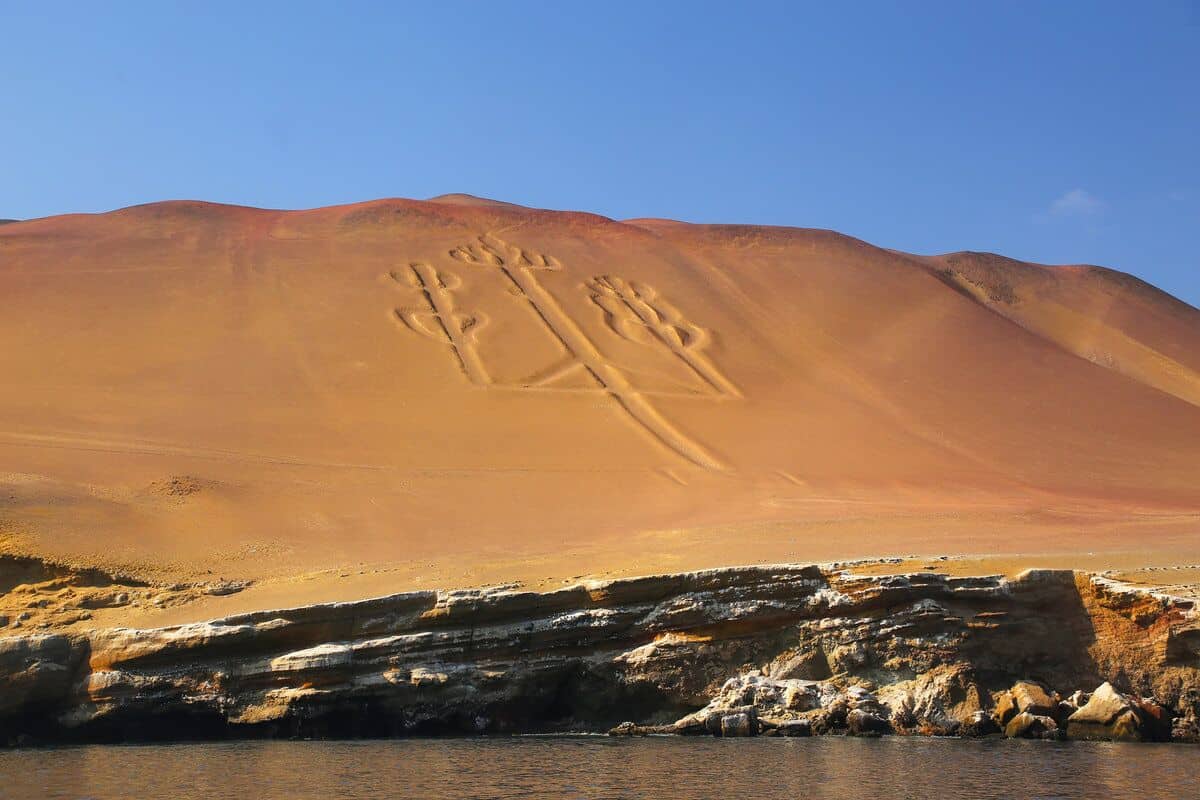 This town has sunshine all year round and it has almost no rain at all. Monthly average temperatures range between 17 °C (63° F) – 25 °C (77° F). All nearby attractions can be visited all year round.