Huayna Picchu is the majestic mountain that soars high above Machu Picchu. Situated directly to the north of the Inca citadel and forming part of the iconic scenery so well known to the region, Huayna Picchu is a popular attraction for visitors to Machu Picchu that want to hike to the view point at its summit.

Also spelt as Huaynapicchu and Waynapicchu, the name of the mountain derives from the Quechua language and means Young Mountain. The summit of the mountain sits 2,693 (8,835 feet) meters above sea level, and features vestiges of alters, narrow staircases, tunnels, terraces and small store houses.

In 1980 the INC (now Peru’s Ministry of Culture) restored the trail leading to the peak of Huayna Picchu, which takes between 45 – 60 minutes to ascend. At the very summit there is an altar where pilgrims once placed offerings to Inca Gods. A full summary including detailed descriptions, trail map and photos of the Huayna Picchu hike can be found here.

The view from the summit of Huayna Picchu offers panoramic views of Machu Picchu, the surrounding mountains and highlights the shape of the citadel, which according to Inca Mythology represents that of a giant condor.

Unknown to many visitors, a lower trail (which eventually connects to the summit of Huayna Picchu) traverses the base of the mountain, leading to a hidden cave known as the Great Cavern where you will also find the Moon Temple.

If you plan on hiking to the summit of Huayna Picchu make sure that you buy tickets well in advance, as entrances are limited to just 400 tickets per day at two entrance times (7-8 am & 10-11am). Tickets often sell out 2-3 months in advance, especially during high season (May, June, July, August & September). Help support this website and purchase your tickets to Huayna Picchu from our sister site. 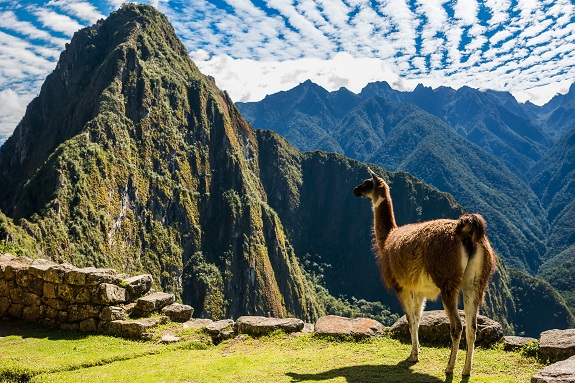 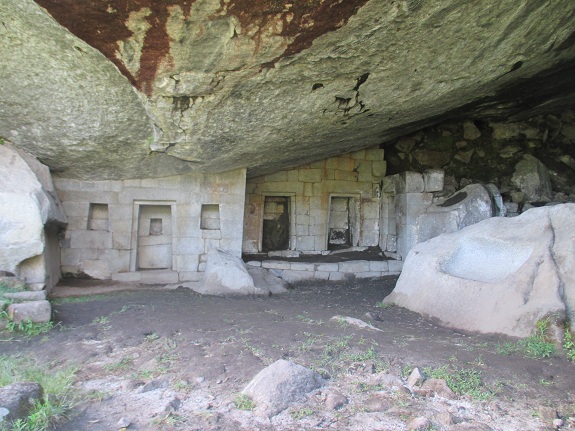 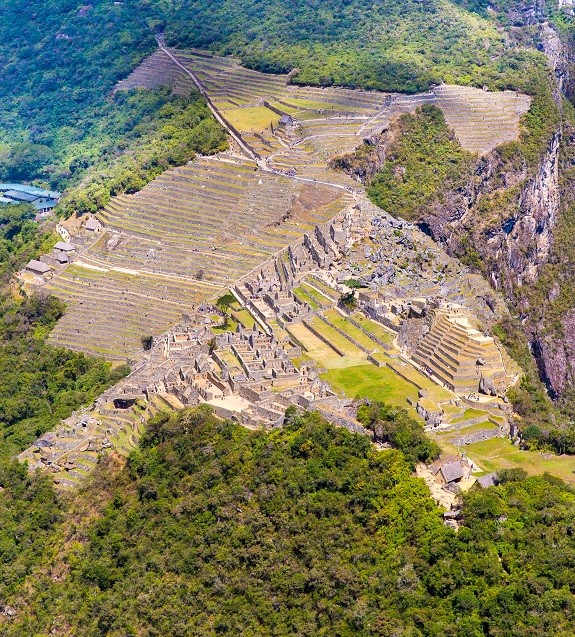