An ancient street that once led to the Antisuyu quarter of the Inca Empire, Hatun Rumiyoc Street is one of the best preserved original Inca roads in Cusco. The narrow cobbled pedestrian street is where you’ll find the famous Twelve-Angled Stone and the impressive walls of what was once Palacio Inka Roc’a (Inca Roca).

The Twelve-Angled Stone which is located roughly in the middle of Hatun Rumiyoc Street is famous for its perfectly carved twelve corners and twelve sides. The stone which fits with incredible precision with all the other surrounding stones is so well made that it is not possible to push a pin or a piece of paper between the stones. As with most Inca walls, The Twelve-Angled Stone does not use mortar of any kind to remain in place.

Much of Hatun Rumiyoc Street is dominated by the impressive wall that was once part of Palacio Inka Roc’a. After the arrival of the Spanish the building was occupied by some of the city’s most prominent figures until the beginning of the 20th century when it became the Archbishops Palace. Nowadays, converted into a beautiful colonial mansion, it is home to Cusco’s Religious Art Museum exhibiting many works from the Escuela Cusqueña period.

Hatun Rumiyoc Street is particularly beautiful during the day, but at night the street lights create a deep three-dimensional feel to the stones which offers great photographic opportunities. During the daytime, visitors to the Twelve-Angled Stone can have their photo taken with an Inca in full costume for a small tip.

Where Hatun Rumiyoc Street meets with Calle Choquechaca, the impressive walls finish, and the street (now a narrow road with motor vehicles) continues up-hill and onto the San Blas district.

From the main square in Cusco – Plaza de Armas, take the road the leads up the right hand side of the Cathedral (Trunifo). Walk straight ahead for 2-3 minutes and Hatun Rumiyoc Street is right in front of you. 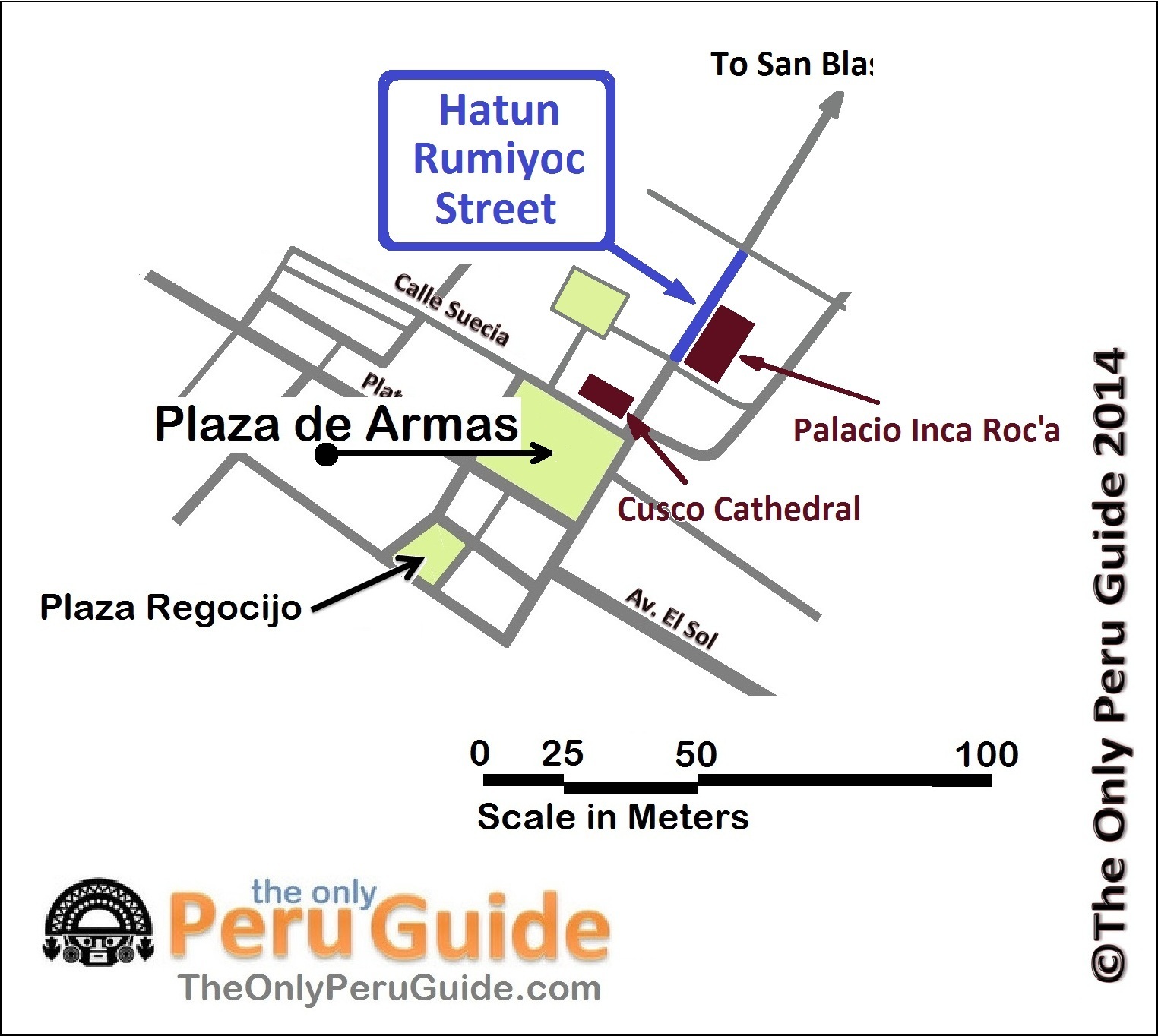 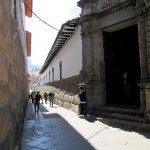 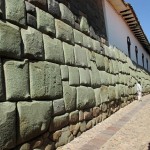 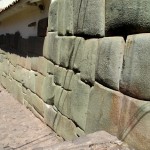 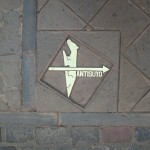 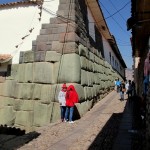 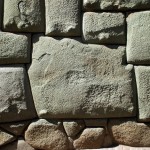 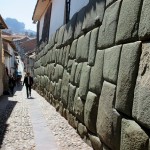 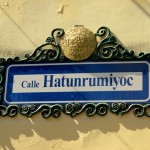